Combining ultra-wideband (UWB) and accelerometer data offers new possibilities for fall detection, since it allows using two sources of data instead of only one. This opens up a way for more sophisticated algorithms. 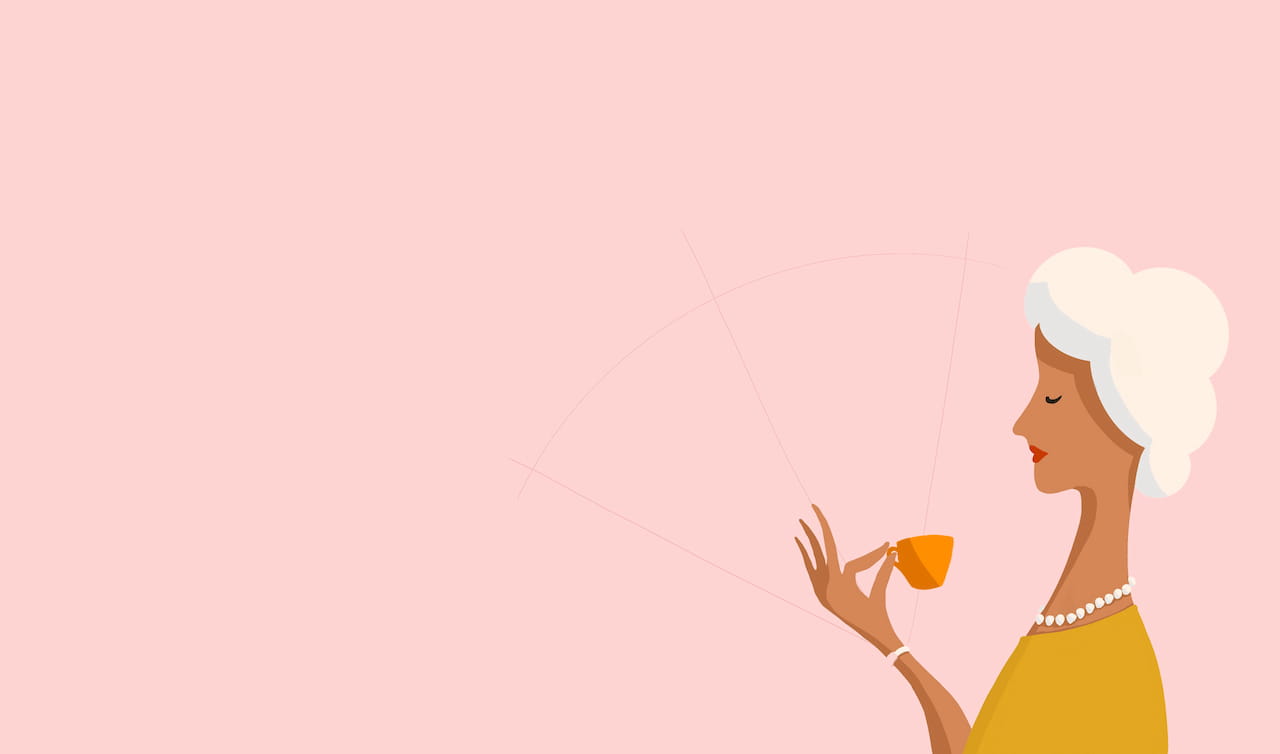 People fall all the time. That is one of the downsides of our own bipod designs. What’s more, this design means that our heads are so high up that they generate the most speed in a fall. Only to be rapidly stopped by an inanimate object or, for maximum impact generation, the floor.

Still, falling is not something we are particularly concerned with for the majority of our lives. For children, falling builds character. For healthy adults it is often a mild inconvenience that only leads to a bruised ego. For the elderly, however, a fall can be deadly. And even when it is not, it can still do serious damage.

There have been cases where people have been lying on the ground for days without any help. Thus immediate emergency response is of the essence here. Triggering an alarm of some sorts is vital. Since the worldwide life expectancy is predicted to constantly grow in the future, there will be more elderly people who would benefit from a reliable fall detection system.

Detecting falls, how hard can it be?

Veracell is, of course, not the first company to look at this issue. A whole host of solutions exist that are already in use today. And while they all have their uses, we dare to say that they all come with their own limitations. And when it comes to potentially saving lives, limitations can be lethal.

Emergency alert bracelets are widespread and have been around for a long time. Seniors can wear them around their wrist or neck. In case of emergency, they press a button on the bracelet which in turn triggers an alert.

In most cases, someone will aim to get in touch with the wearer, and in all cases first responders get dispatched. This is brilliant in its simplicity, but it does have a major flaw: It requires the wearer to be both conscious and functioning in order to press the button. This makes it highly likely that emergency alerts are in fact not sent in the most urgent situations.

So ideally you would want the alert to be triggered automatically based on some sensory input. Mobile phones have long been believed to hold the answer here as they already have all the required sensors built in. Additionally, they come with a built in communication channel and practically everyone has one, even grandma and grandpa. Unfortunately, people may not always have their phone on them. This is especially true in one of the most fall inducing places of all; the shower. Having a wearable device that can be worn in any activities, including in the shower, is a step forward in mitigating this issue.

It turns out that detecting falls with acceleration sensors is actually very tricky. Similar patterns that a fall creates are created by many events throughout the day, leading to many false positives. Think of a phone in a bag that is being put down or even sitting down on a low sofa. What’s worse, falls that do warrant a response are not always registered due to the fall not following the predetermined acceleration pattern.

This does not mean that accelerometers would be useless in fall detection, quite the contrary. It does mean, though, that there needs to be a lot of emphasis on algorithm development. Therefore it is critical to gather a lot of data from different kinds of simulated test falls and find the relevant features that can reliably differentiate falls from the activities of daily life.

The developed fall detection algorithms should have a very high sensitivity for fall detection without sacrificing much specificity. If the specificity decreases, the number of false alarms increases accordingly, which is obviously an unwanted characteristic that also decreases the stakeholders’ trust in the fall detection system.

Thanks to recent developments in UWB technology, positioning can be done more energy efficiently, more accurately, and cheaper than ever. Yet, UWB positioning is by no means magic. It is based on devices communicating using the ultra-wideband radio spectrum, which enables energy-efficient transmission without interfering with other radio systems. The actual positioning is done, like in most positioning systems, based on measuring the time it takes for a signal to travel between devices.

To calculate an accurate location, a number of (preferably four or more) fixed devices with known positions is needed. These are are used as anchors. Then measuring the times it takes for the signals to travel between the tracked device and anchors allows us to use trilateration. Similarly as in a GPS system, it allows estimating the location of a person relative to the anchors. Better yet, this solution can track multiple people at the same time. This is possible because each device has its unique identification code that is transmitted in the signal.

The much-improved accuracy in turn enables us to register far more subtle indicators of problems. Slowness in someone’s movement can, for example, hint towards neurological disorders. This additional data can ensure that an alert is sent out even when the person themselves is unaware of the potential trouble they are in.

Taking the technology beyond theory

As far as Veracell is concerned, adapting UWB technology for healthcare is the way forward. Beyond the clear increase in accuracy and reliability for fall detection, the technology has lots of potential for further lifesaving applications. Not exploring this potential would be unethical.

Early signs are looking great, suggesting that the theory does indeed work in practice. If UWB positioning can truly be applied at scale then we are looking at a true disruptor in an area that is desperate for innovation.

Do you want to find out how to harness data to grow your business? If so, we would love to have a chat. 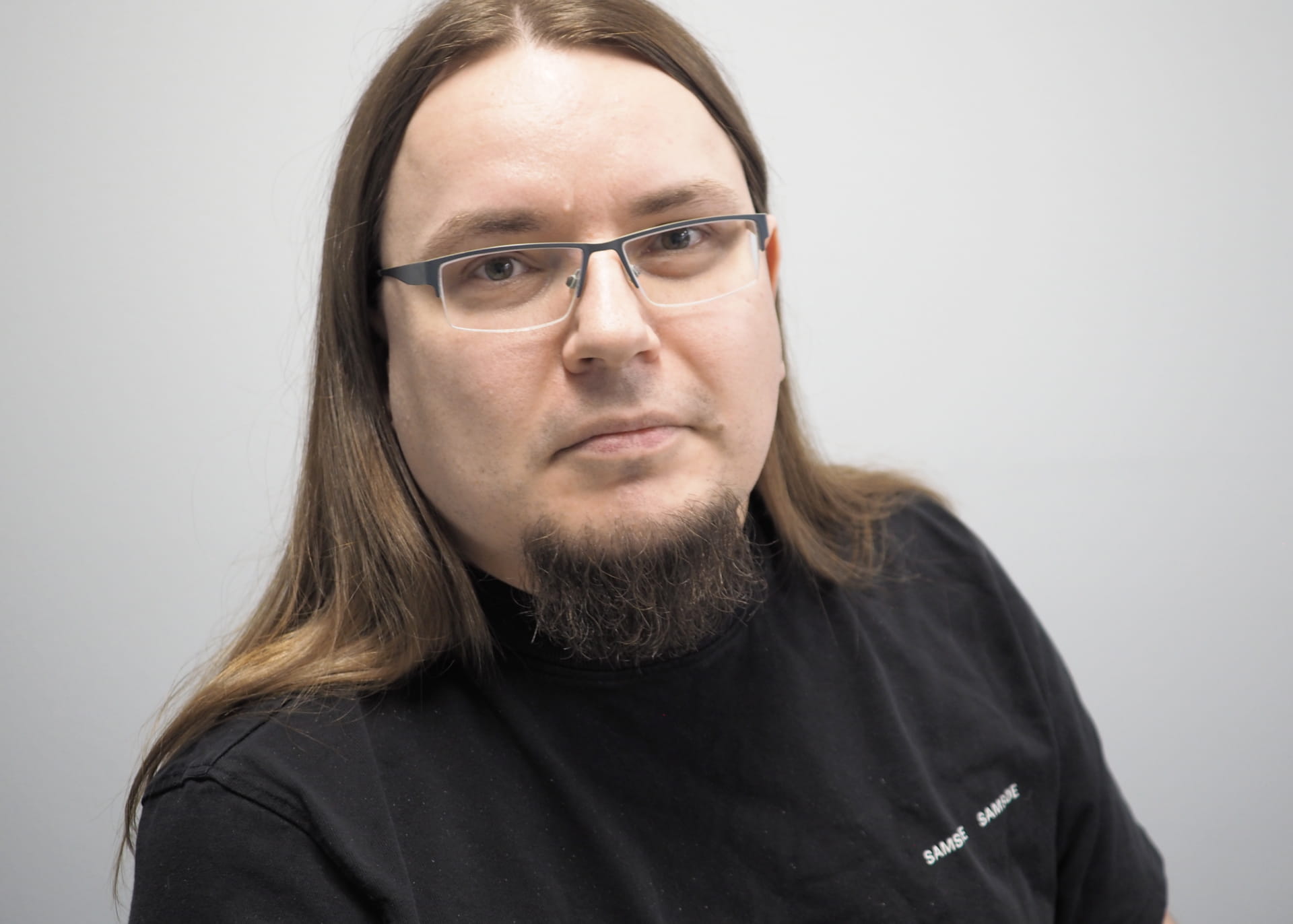 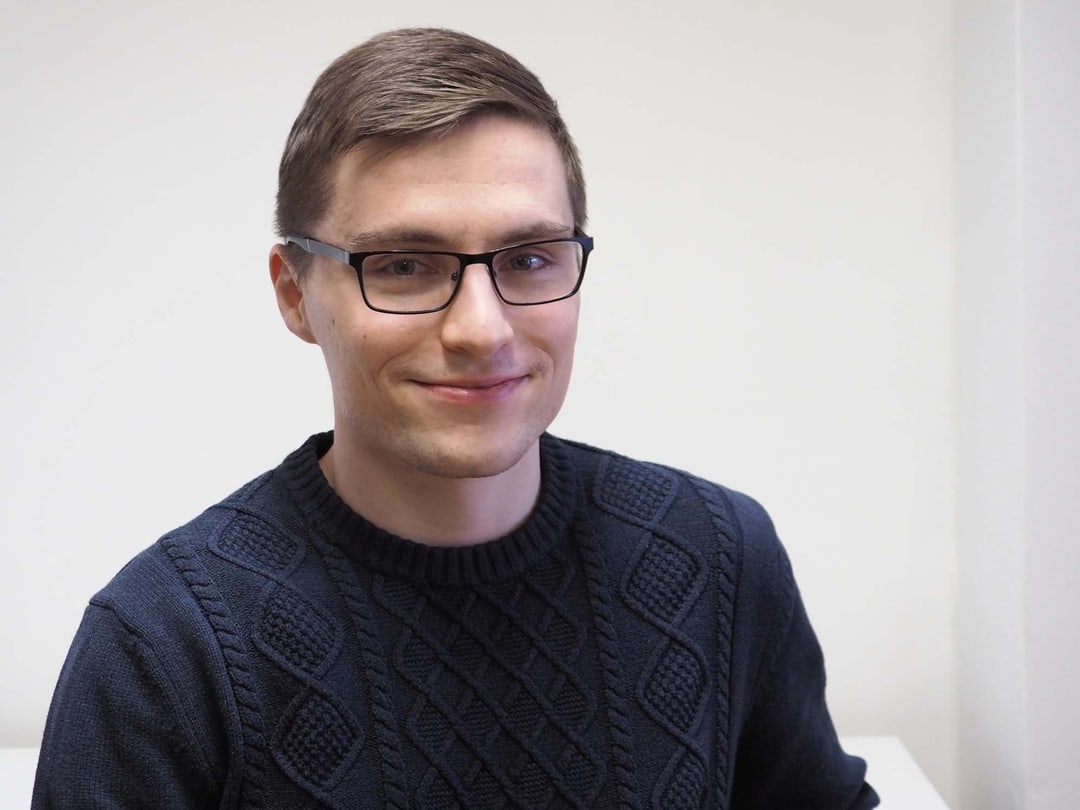 Vili is doing a master's thesis on identifying a fall as part of the Ago project funded by Business Finland.

Get started with your Data & AI strategy with our workshop template.

Let's get in touch. 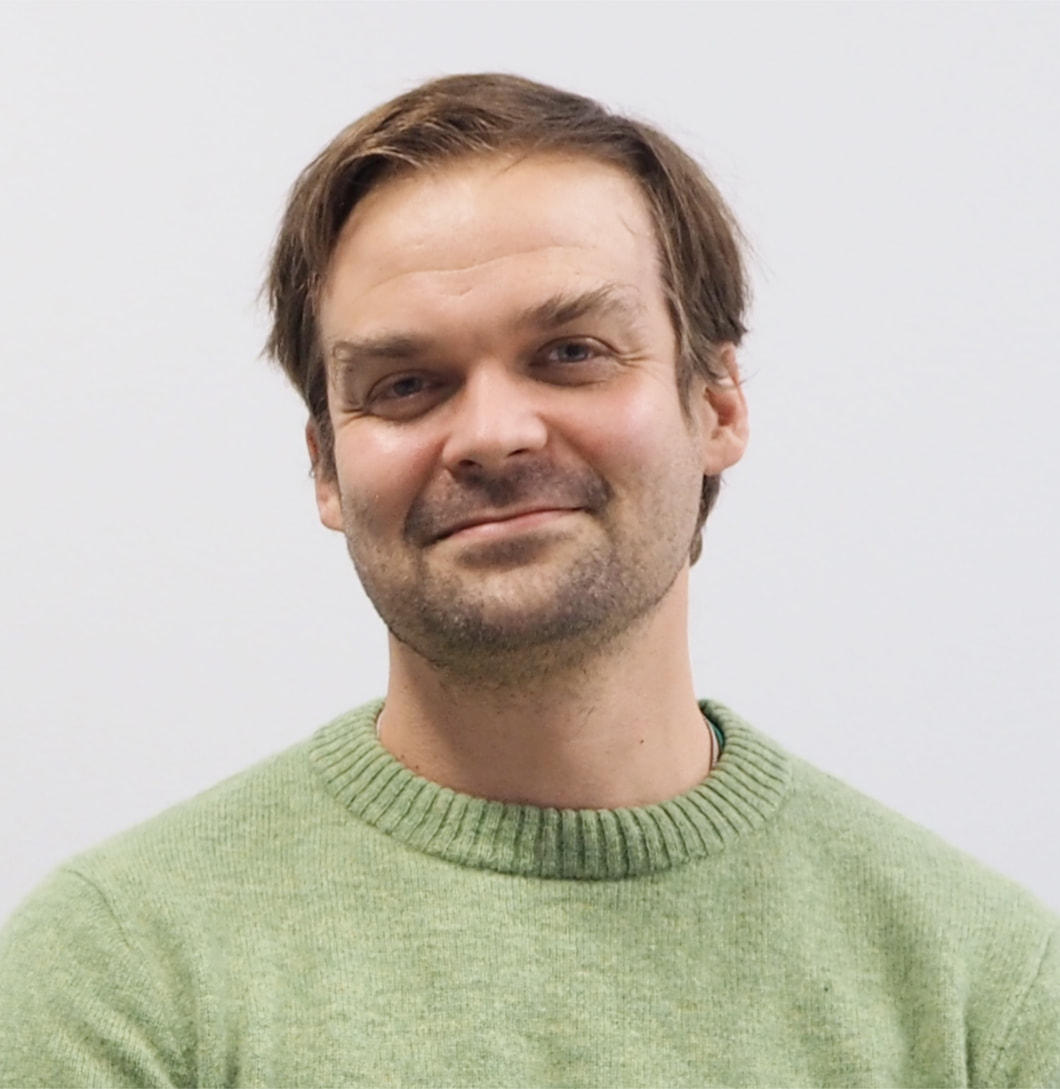 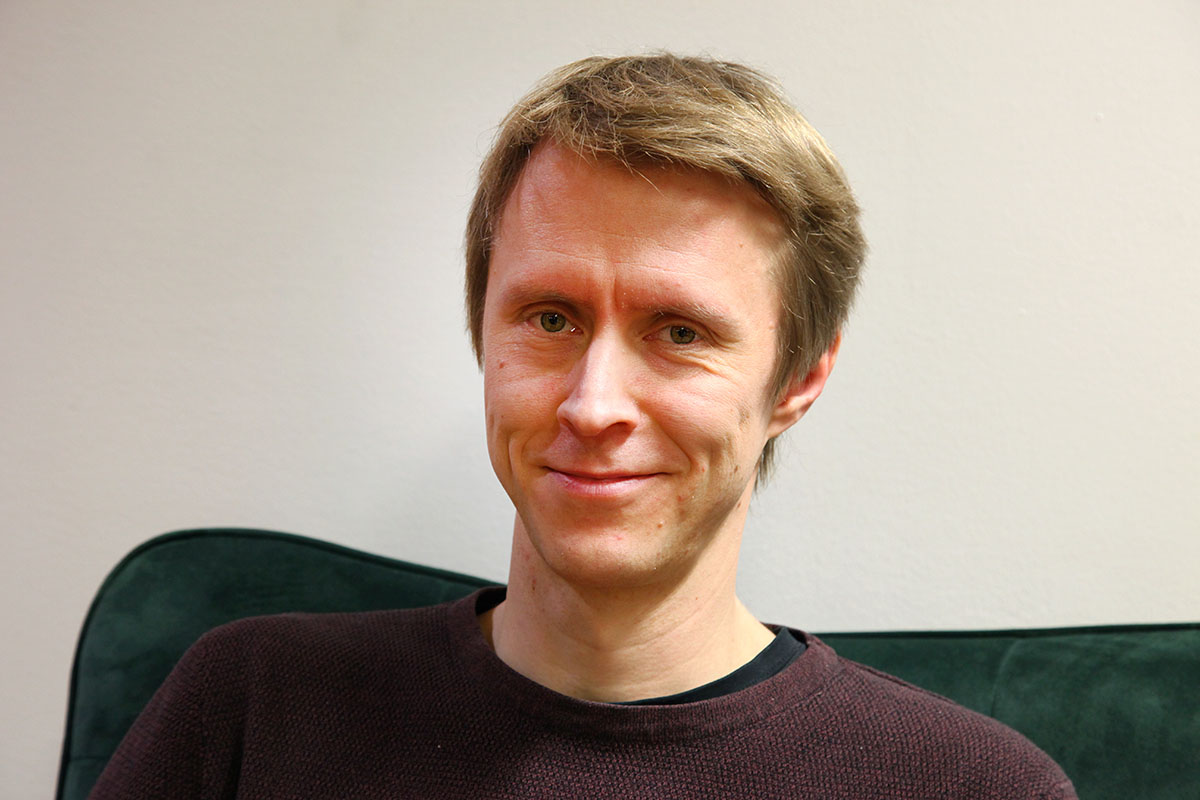 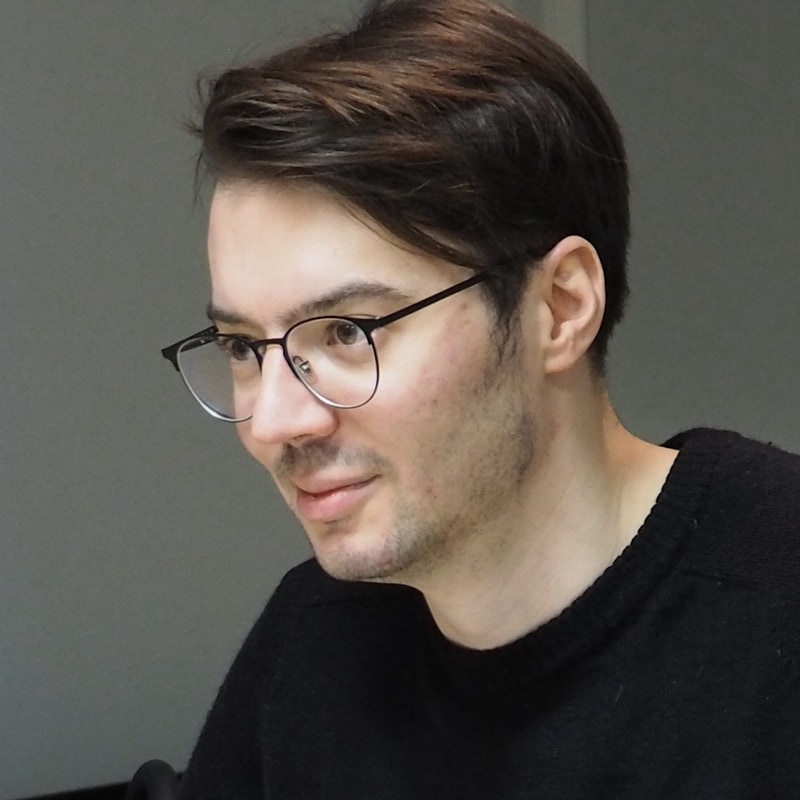 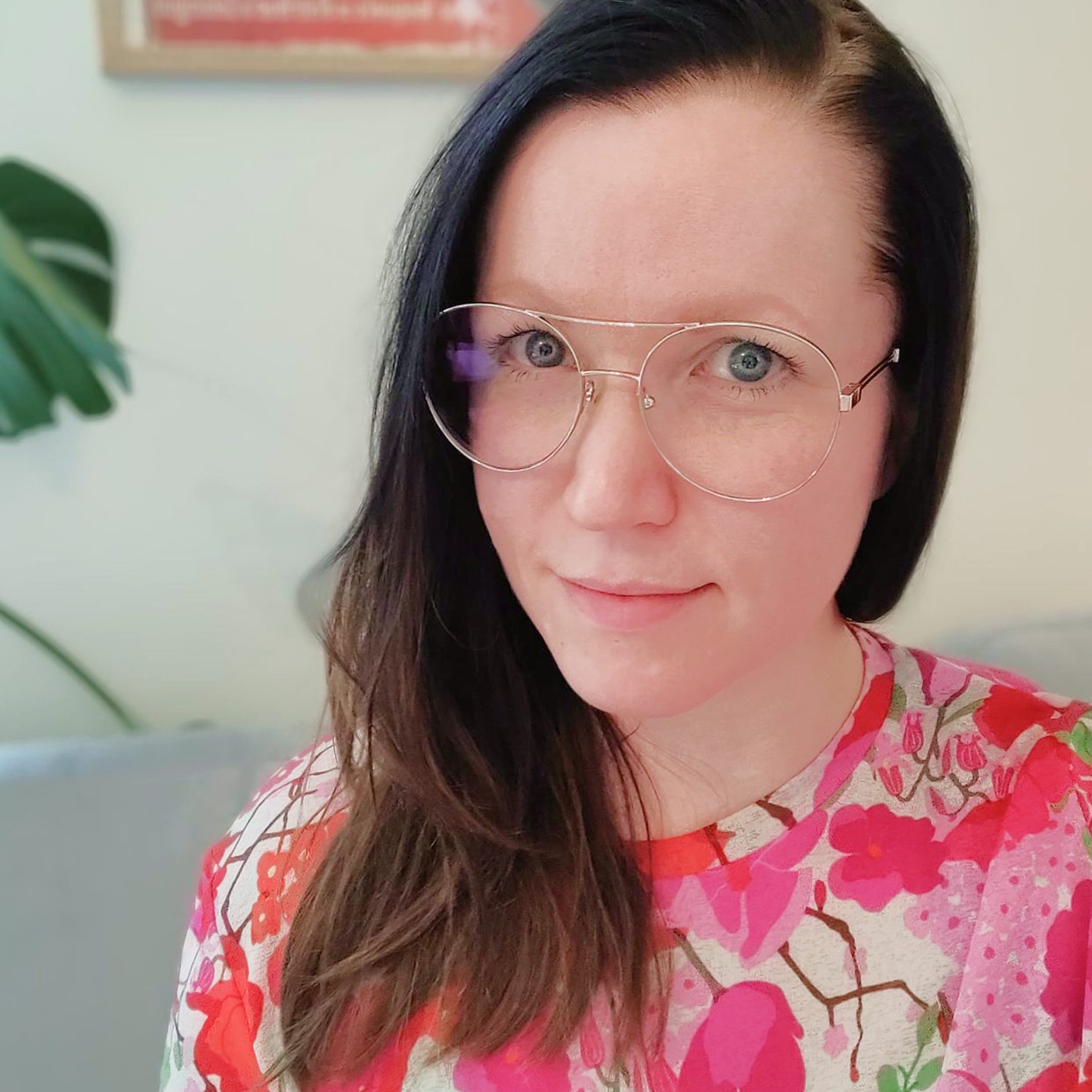